This healthcare inequalities article is based on a review completed by researchers at University of Manchester, Sheffield and Sussex. It was carried out on behalf of the NHS Race and Health Observatory, looking at research and literature published between 2011 to 2021.

Major reviews and studies have identified various Black, Asian and minority ethnic group  inequalities within the NHS, experiencing racism and ‘widespread’ differences in treatment. By reviewing studies relating to accessibility and experience such as: maternal healthcare, mental health and neonatal care, genetic testing and more, the review found an excessive amount of healthcare inequalities in all areas reviewed. 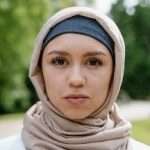 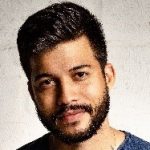 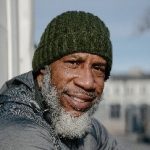 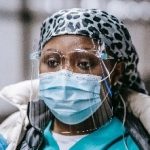 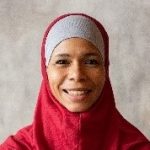 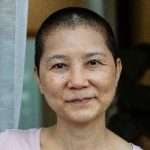 Within this review about the NHS issues, researchers identified many of the problems above are ‘longstanding issues in the NHS’, further comments explaining these experiences root back to structural, institutional and interpersonal racism. The review stated:

“For many years, the health of ethnic minority people has been negatively impacted by:

From the problems recognised in this review, researchers believed it is crucial to increase the trust of ethnic minorities in healthcare services to improve the rate of successful outcomes.

Mental Health may be a sensitive topic to some but it is one that should be addressed more frequently. The negative stigma attached to mental health disorders can be a reason behind people avoiding to seek help.

Reviews have highlighted how minority ethnic groups have experienced problems accessing services such as Improving Access to Psychological Therapies (IAPT), explaining these groups are less likely to refer themselves BUT also less likely to be referred by their GP.

In addition, the review noted how vital it is to record patient’s ethnicity accurately to ensure fewer missing data. This allows research studies to have accurate scales of the problem that can be addressed, including those in ethnic minority groups.

This review has not only found problems regarding patients, it has recognised difficulties found in the work force of the NHS. Studies have presented how racism has interfered with ethnic minority staff members in terms of their career progression. Pay gaps are another issue addressed in this review, affecting ethnic minority groups in most staff sectors.

Findings from the BMA’s Racism in Medicine survey, published in 2022, showed 75.6% of NHS doctors have experience a form of racism at least once in the last two years – 17.4% experience racist incidents more regularly. 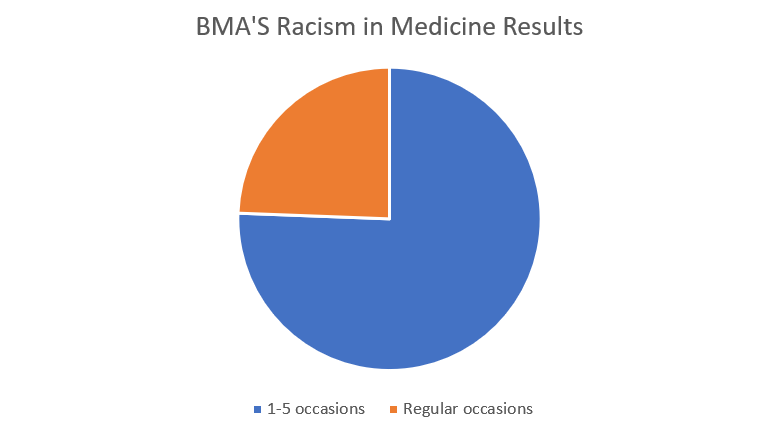 There are a number of areas that can be improved in the NHS, a few recommendations mentioned in the review such as:

This review and studies have shown all these issues are yet to be tackled and improved. The evidence presents unacceptable numbers of inequalities.

The time to implement action on ethnic minority inequalities is now.